If you see a ghostly pale form swooping low over Cater’s Slack, Park Moor or Turf House Meadow, please make sure you double check before calling the Ghostbusters. With a bit of luck, it could be a very welcome visitor. 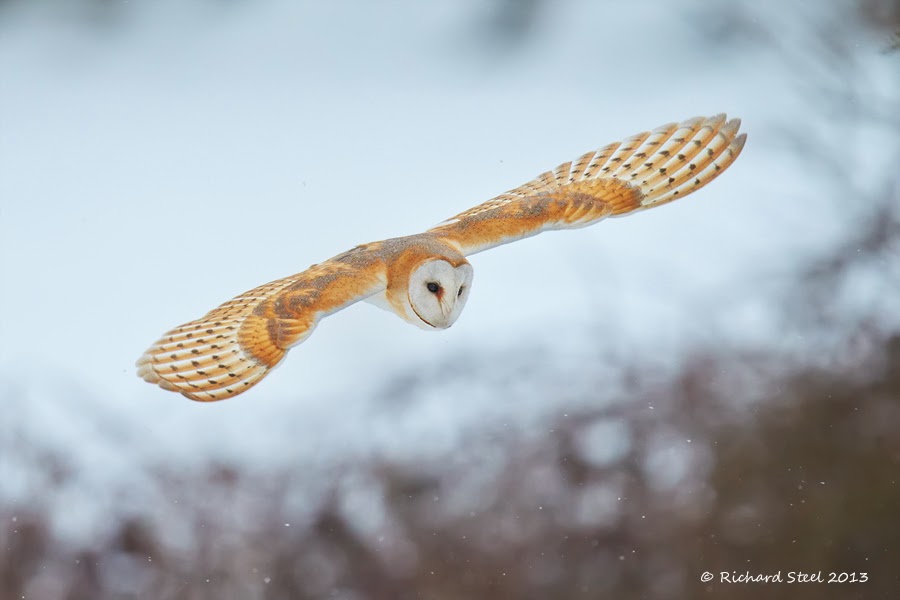 In the last year, we’ve had several sightings of barn owls at Lyme Park.

This is great news for several reasons. Firstly, barn owls are in severe decline. Studies show that the UK population has declined by a staggering 70% in the last 50 years. Secondly, barn owls are generally a lowland species, so it’s positive news that the relatively high altitude of Lyme Park is able to support them. This is helped no doubt by the large areas of rough, tussocky grassland, which support large numbers of voles; every barn owl’s favourite snack. Lastly, there are no known records of breeding barn owls at Lyme Park, so the prospect of having a pair or two here would be fantastic news. 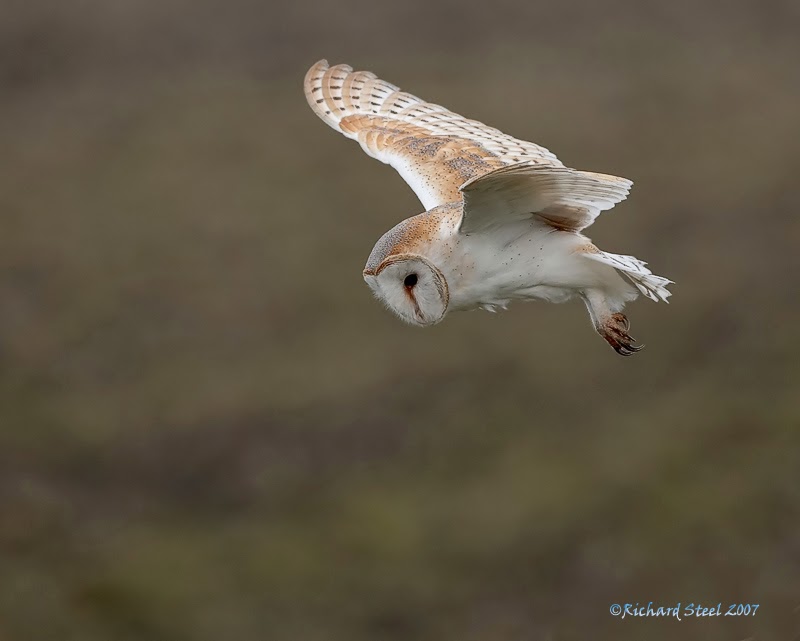 We have four barn owl boxes at various locations in the park which have been installed by Pennine Edge Barn Owl Group (PEBOG) and North Cheshire Barn Owl Group. The boxes are sited in pairs, and situated close together. The reason for this is that if a box is used for breeding, once the eggs have hatched, the male is “kicked out” of the box to make room for the chicks, and will roost in a suitable nearby site.

I let PEBOG know about the recent sightings, and they were extremely keen to come in and inspect the boxes to see if any were being used. 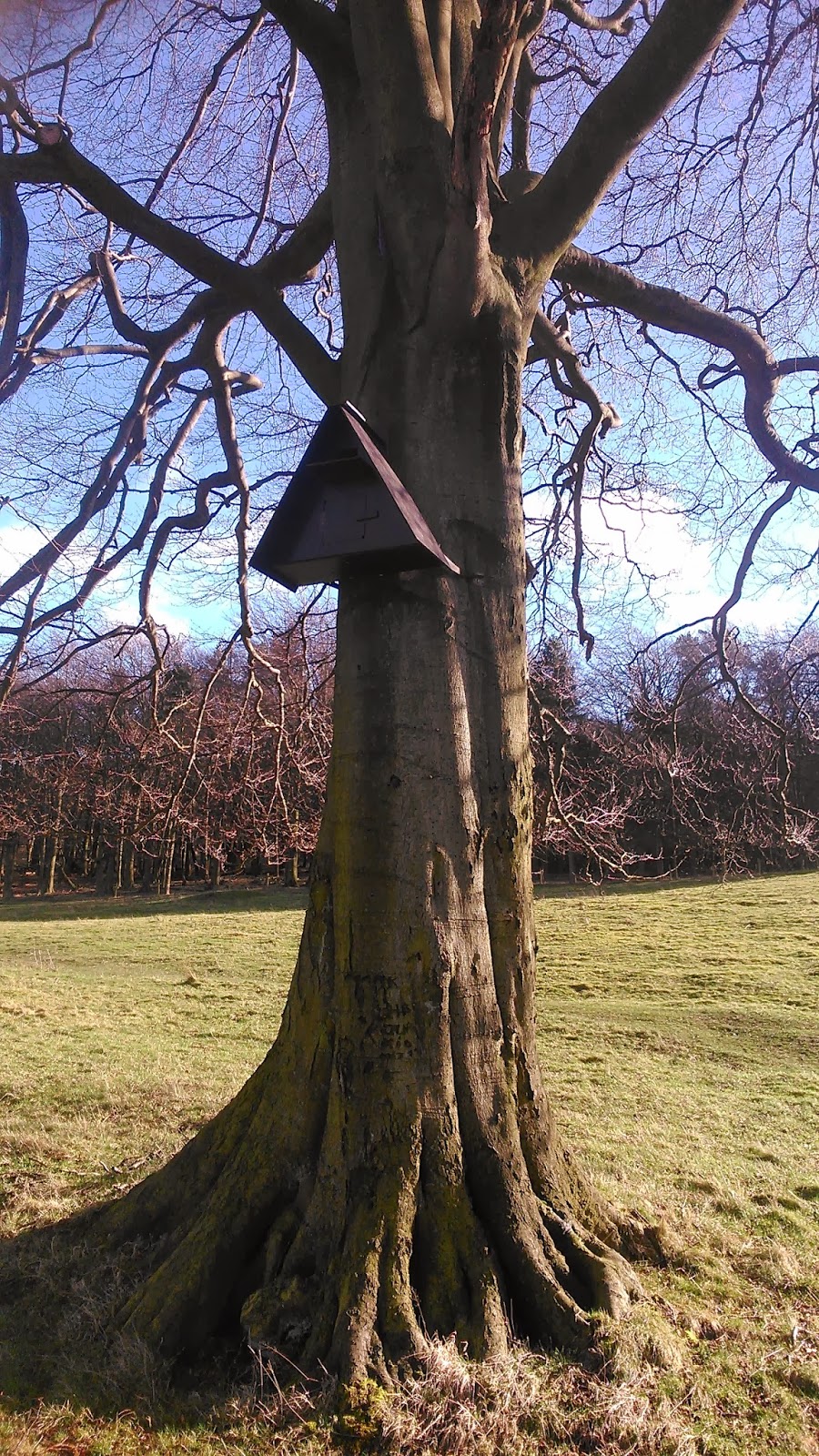 On Saturday 22nd February, I met with three members of PEBOG and we went on a tour of Lyme’s owl boxes, wondering if we’d strike gold and find evidence of barn owls nesting at Lyme for the first time to our knowledge.

We checked the first box and lo and behold, one pellet! Pellets, for the uninitiated, are the indigestible remains of the prey that owls regurgitate up after consuming the rest. Namely, the fur and bones of voles. Along with this were a few distinctly barn owl-esque feathers.

The following box had even more promising results. About twenty pellets plus lots of feathers. What’s more, they seemed quite fresh, indicating that the box had been used quite recently. There have been reports of these pellets sometimes being "shredded" by the female bird to create a soft suface on which to lay eggs on. For that reason, PEBOG opted to leave them undisturbed. 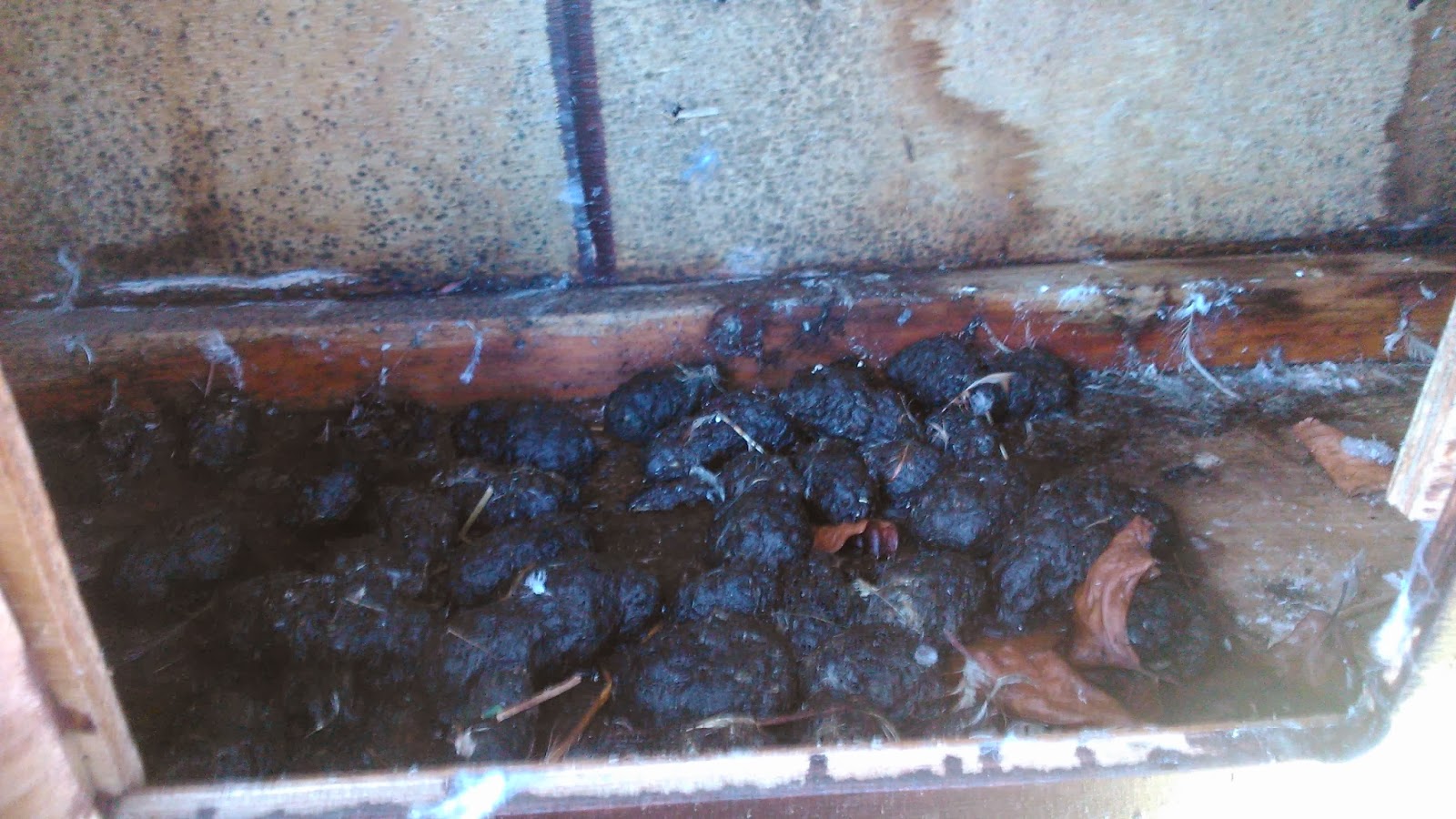 We moved on to the next box to find even even better news…a box with around forty pellets in!

So, with three of the four boxes showing evidence of the presence of barn owls, we headed to the final box feeling quite optimistic. When we reached the box in the Fallow Deer Sanctuary however, what awaited us wasn't quite as promising....

A tap on the last box brought an unexpected and unwelcome resident scuttling to the hole in the nestbox: a squirrel. Inspection inside the box revealed it to be full of nesting material. In this state, the chances of this box supporting barn owls is reduced to nil.

All in all though, a very positive few hours which confirmed for the very first time that barn owls are indeed roosting, if not breeding (yet...) at Lyme Park. PEBOG were enthused by these results too, and are keen to monitor the boxes over the summer in addition to their usual annual inspection. 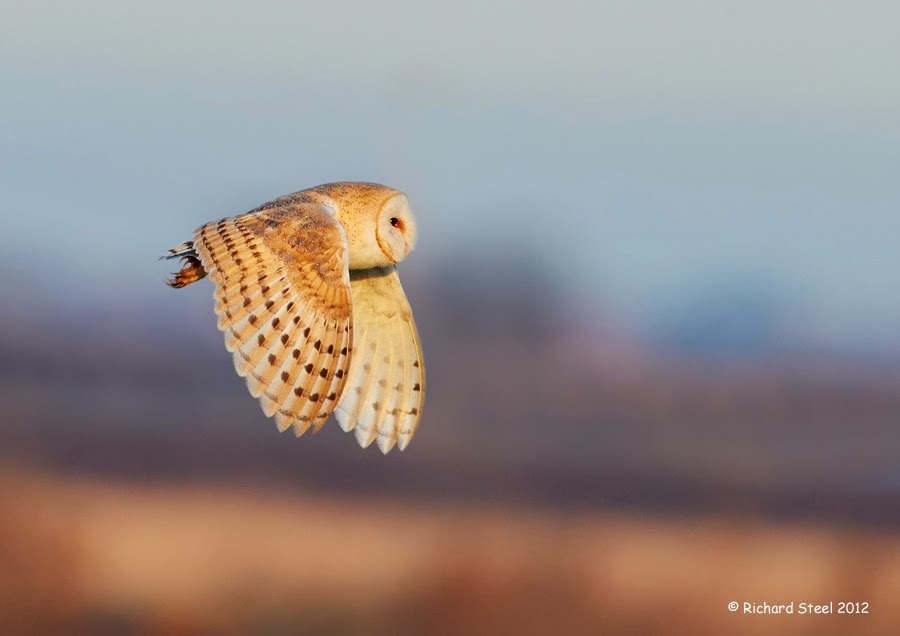 Please let us know if you see any barn owls on your visit to Lyme. If you'd like to find out more about PEBOG, visit their website on http://www.pebog.org.uk